It is the mark of an educated mind to be able to entertain an idea without accepting it.
- Aristotle

On the first day of my English class (during my senior year), my teacher told us this quote, and how she hoped it would be a quote that we could live by, and prove true.
I had nearly forgotten about it until the first day of school this year, when she posted the quote on Facebook (I just love Facebook, you know!). And then... I started thinking about it.

What if all Christians were able to entertain ideas that are different than their own beliefs, without accepting it?
How differently would we be perceived as a whole, to non-believers... to the rest of the world?
We would automatically become more loving, more forgiving, more accepting of those that think differently, and believe other things.

I have a hard time with people that refuse to even listen to "the other side" of things.
Like Obama - you either love or hate him, right? And the war? If you don't support the war, you don't support our troops. (Who's idea was that, anyway? What a silly notion.) And I see this stuff mostly on Facebook and other social media. People fight online about the silliest things, refuse to see the other side of it, slam someone for believing differently. And then say that "God will deal with you," or my favorite, "Obama will have to answer to God someday. Let's impeach!"
The people who even refuse to entertain the idea that there is something different out there, but they refuse the idea entirely - they are almost always the first to say, "but hey, I'll pray for you."
What kind of message is that sending to non-believers? What are we saying to them - "Everything you believe is wrong and you are definitely going to Hell, but hey brother, I'm gonna pray for you."

I am doing my best to live by this quote. To continue in my beliefs, and hold onto them, all while learning everything I can about other ideas and other beliefs. How can I believe what I do, when I know nothing about what else is out there? How can I stand up for my faith, for my politics, for my morals, when I know nothing about "the other side?" 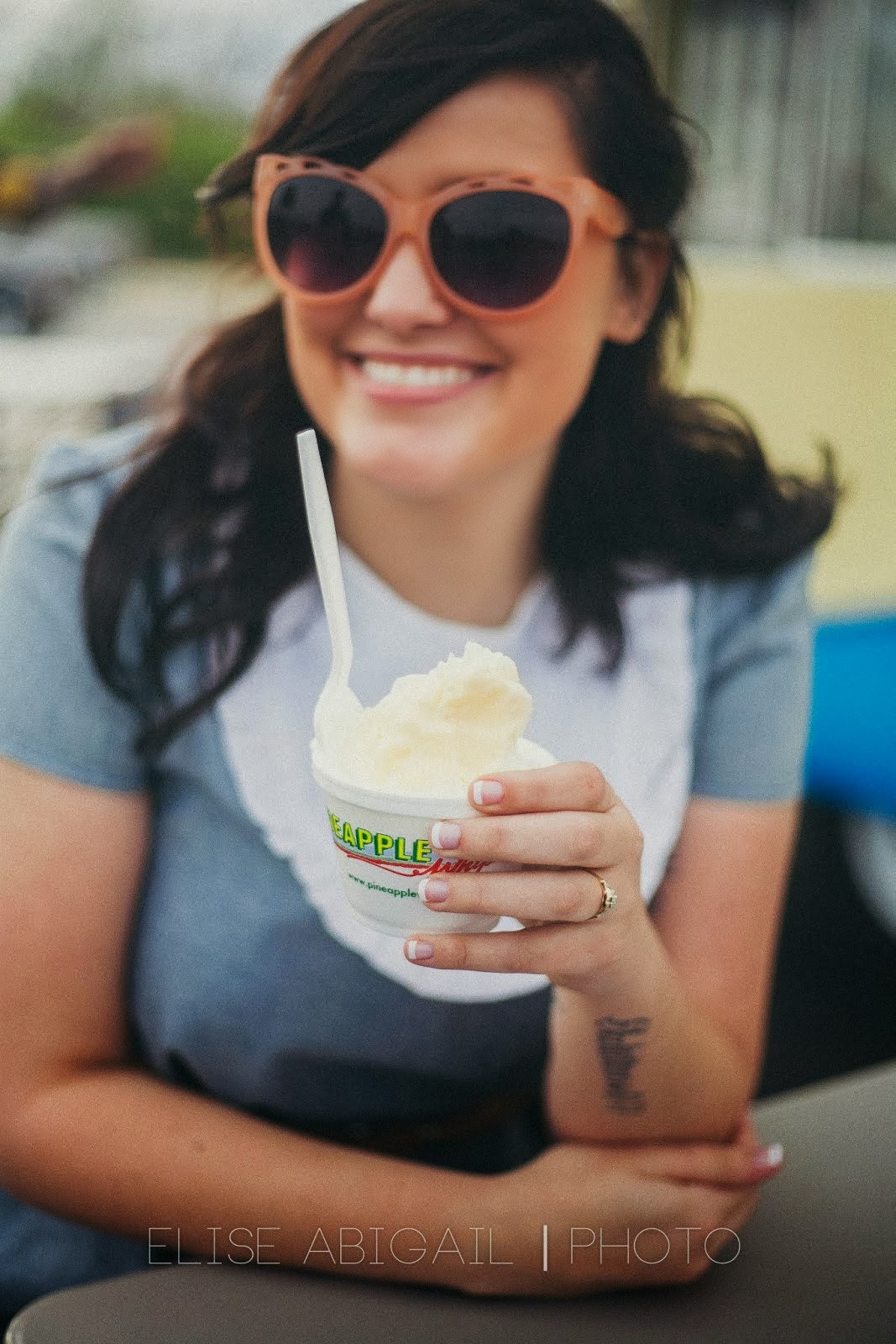 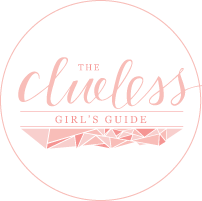